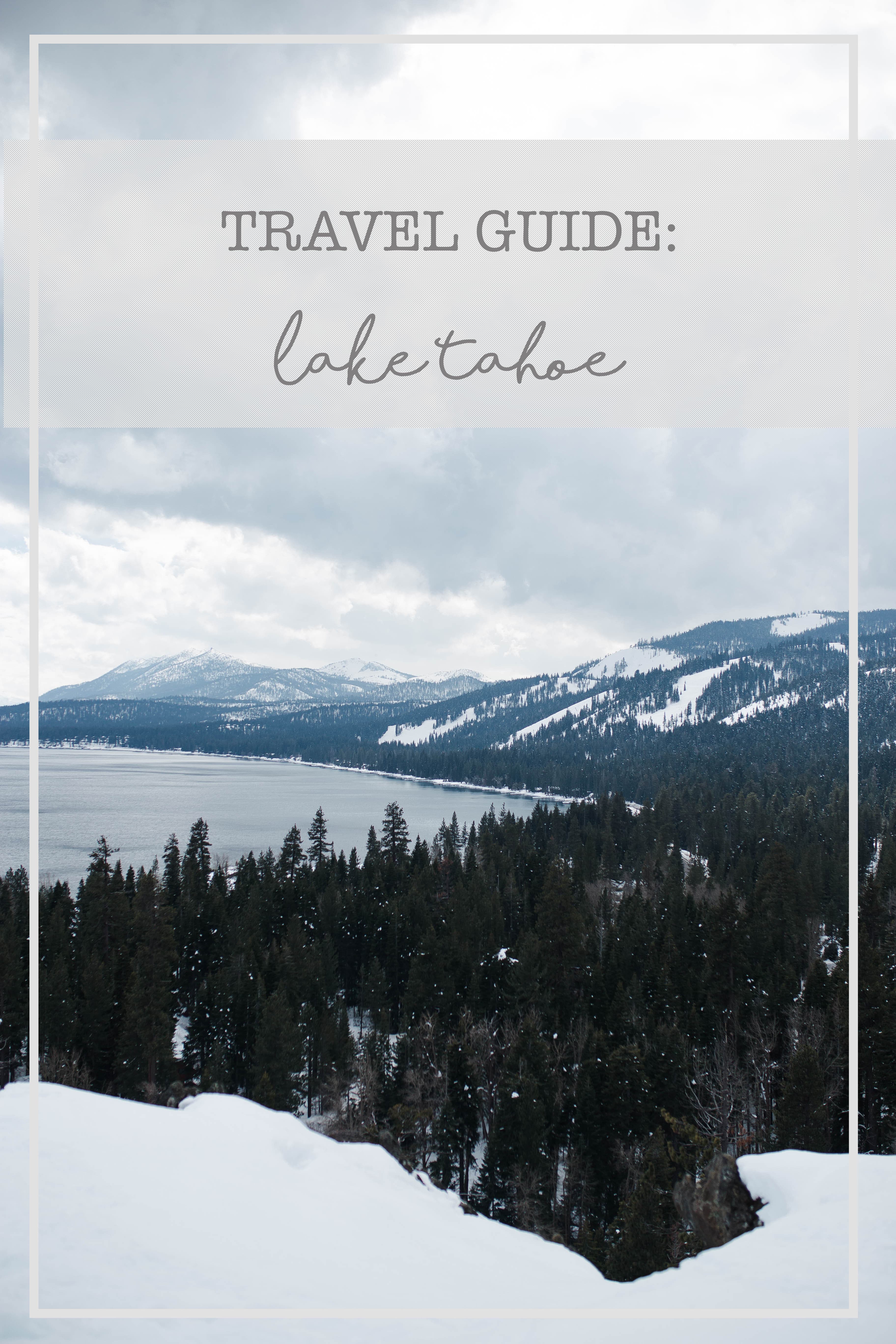 I have the biggest smile ever on my face writing this post and as the snow falls outside it brings me back to our long weekend in Tahoe, where in the three days we were there we had more than 31 inches of snowfall! One of Matt’s best friends from high school lives out in Tahoe and a few of us decided to make a trip out west and see what all the hype was about. Even though I was just getting back from sunny Florida, I was looking forward to hitting the ski slopes and checking out the town.

I have to admit, I was so nervous about skiing in Tahoe, as Matt and his brother and friends grew up skiing and are pretty advanced. I skied as well growing up, but not to that extent.  Plus I wanted Matt to be able to enjoy the mountain and challenge himself, without having to worry about me! I was doing a pretty good job of psyching myself out, but the group of friends I was with were amazing, super helpful and made sure we all were comfortable on the mountain.

After one run in, I had the biggest smile on my face.  I’ve never skied in so much fresh power! I felt like I could conquer the mountain and had so much control going down the slopes. We skied the entire day at Squaw Mountain and I jokingly (but also dead serious) told Matt I only want to ski out west from now on! Some of the runs my friend’s took, they said there was so much fresh powder it came up as high as their thighs and it was the most incredible feeling gliding down the slope. Just the other night I was asking Matt when we could go back out there, and with all the snowfall they have had this season they are expecting the ski season to last until July! 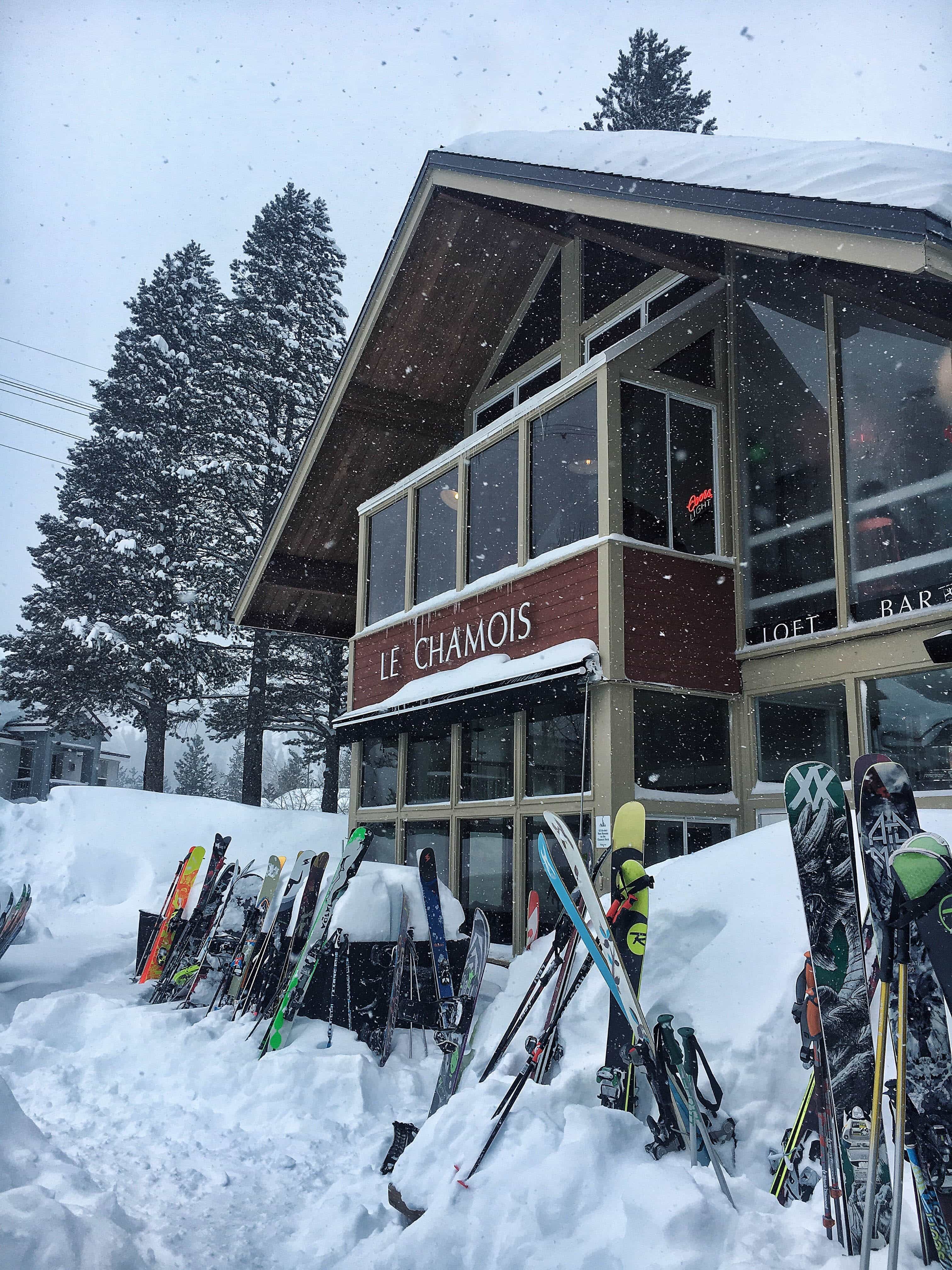 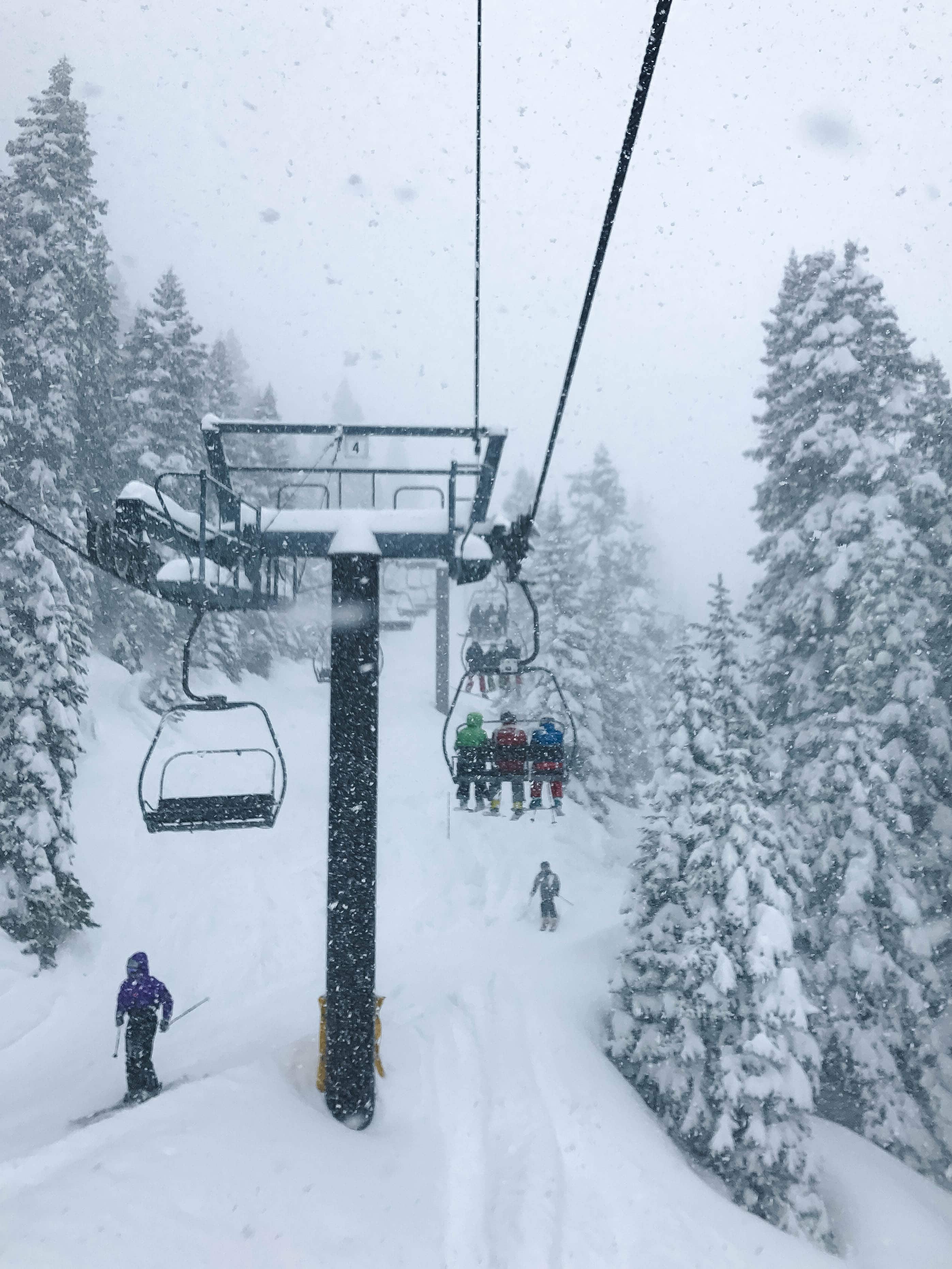 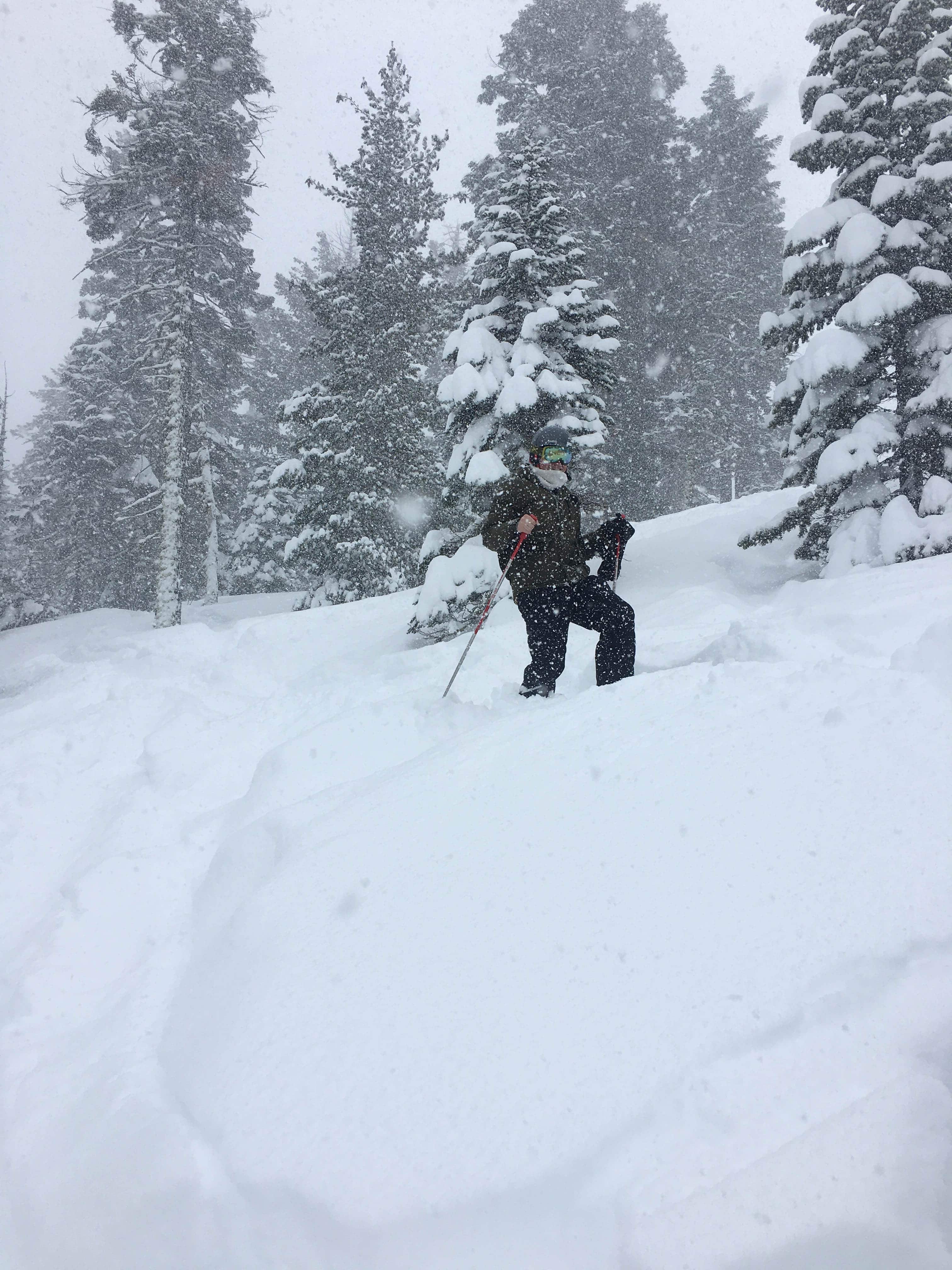 < Matt with fresh powder literally up to his knees > 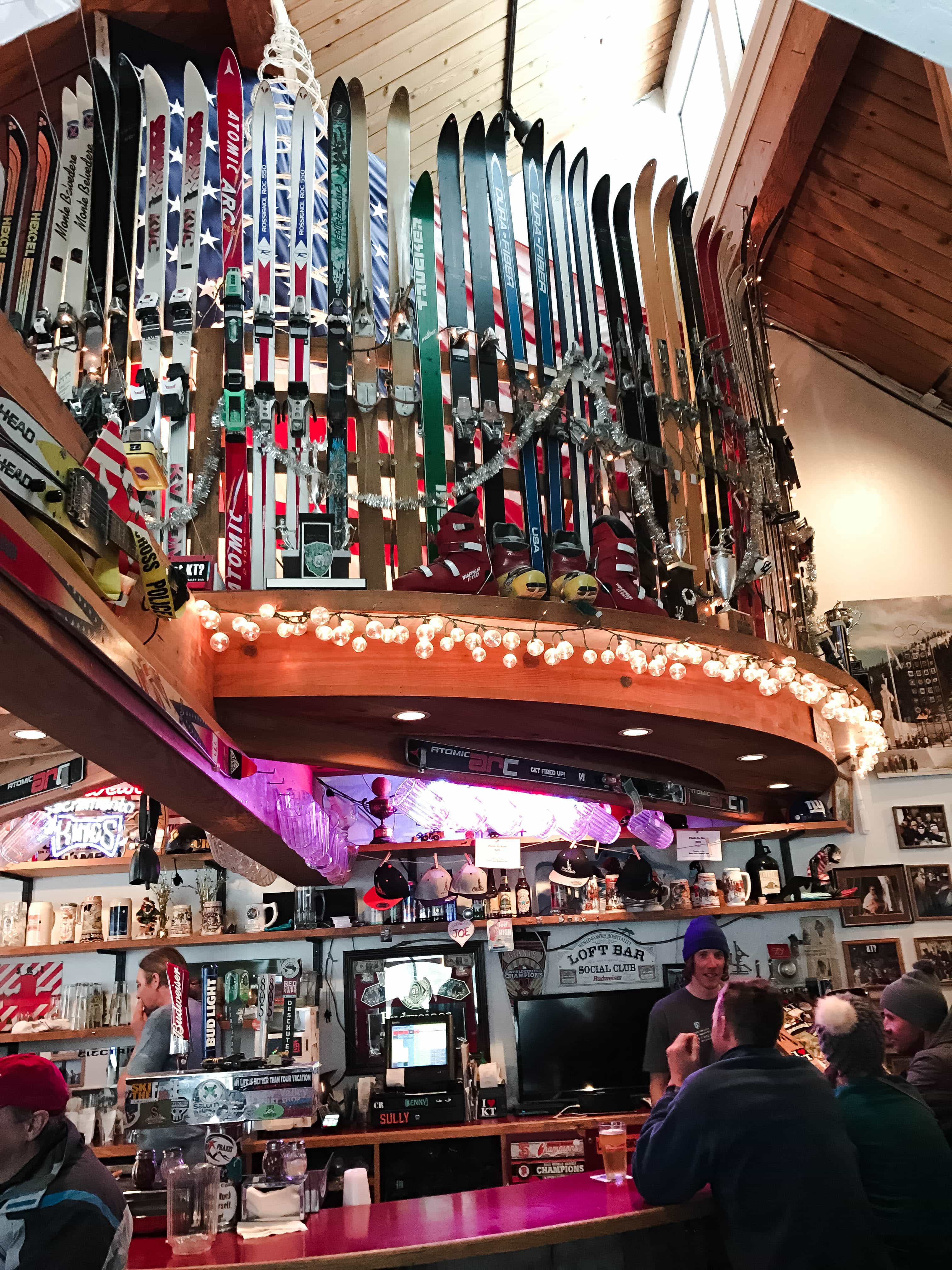 One of the cutest, coziest town’s ever with so much charm and the friendliest people ever. Matt and I went to Coffee Connexion one morning to grab coffee for everyone and we were planning on just getting 10 large cups of coffee to go and the baristas insisted on us taking one of their large silver thermal beverage dispensers instead to make things easier for us and loaded up a tiny serving try with all the fixings. I was literally blow away with such a nice gesture. 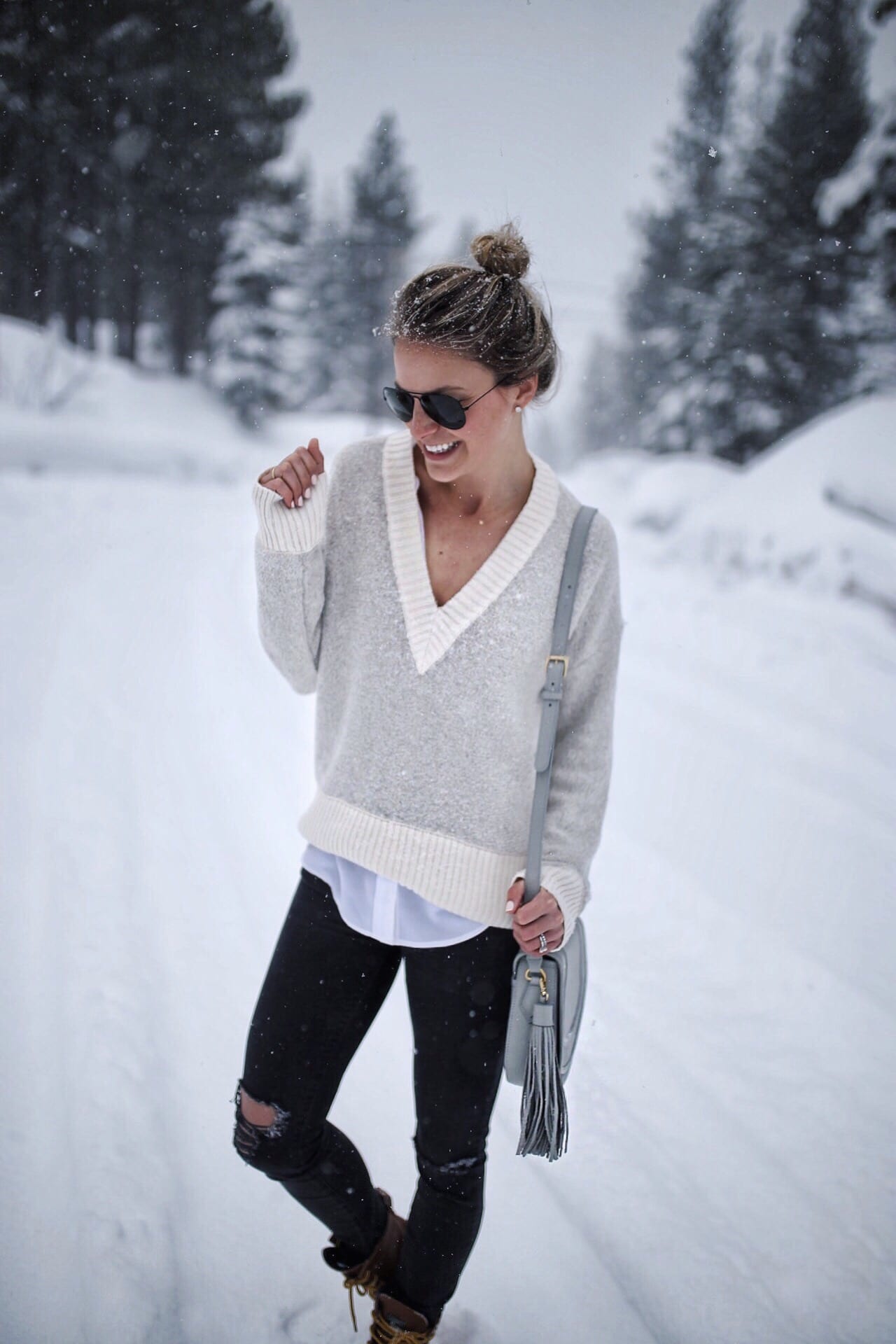 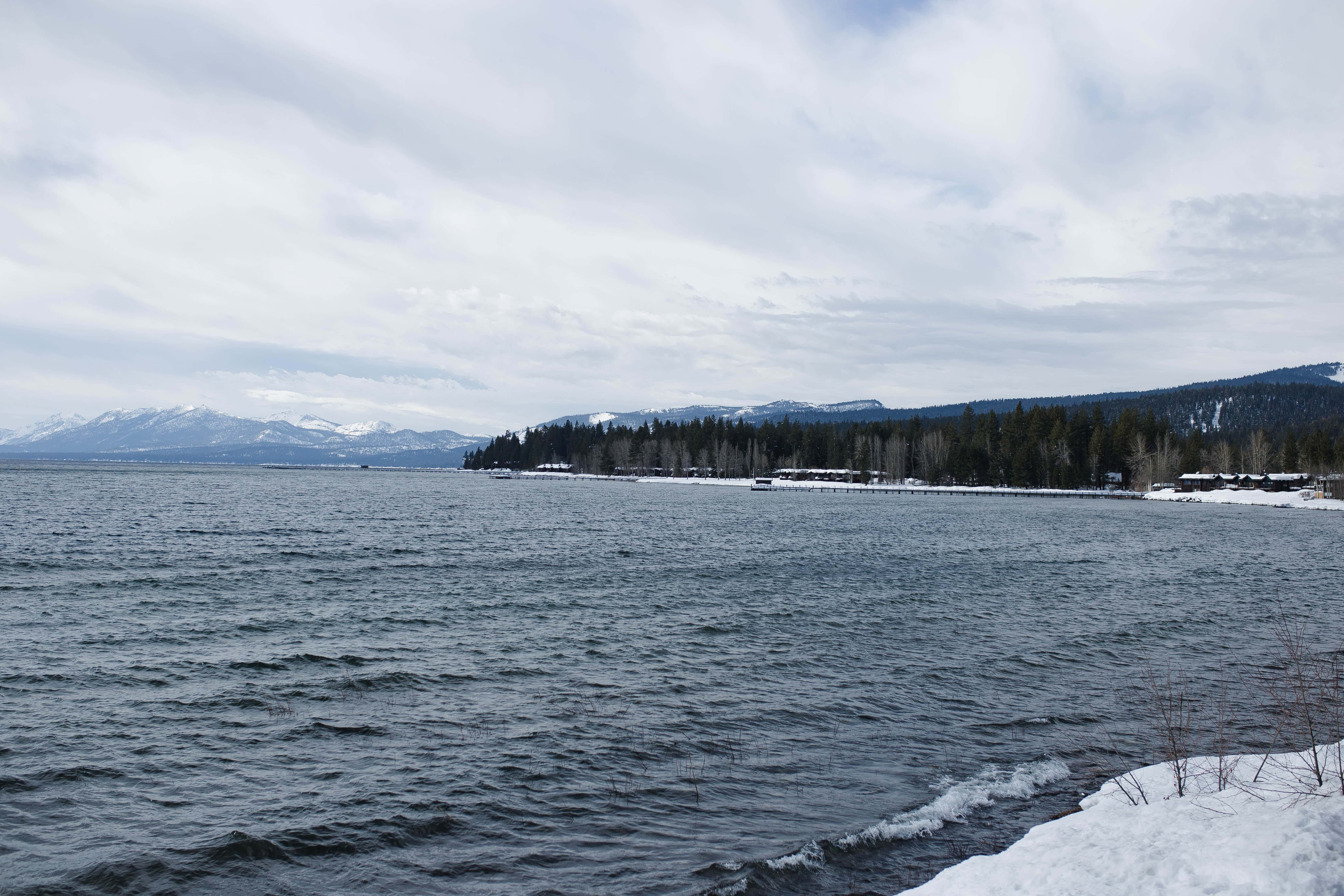 We enjoyed checking out the town, hoping in and out of restaurants and of course walking down to get a view of the lake itself. If you have a half hour to spare, I would highly recommend hiking (it is a fairly quick, but slightly steep hike) Eagle Rock. We almost backed up thinking we weren’t properly dressed for the weather, but we decided to give it a go and the view from the top was unreal! 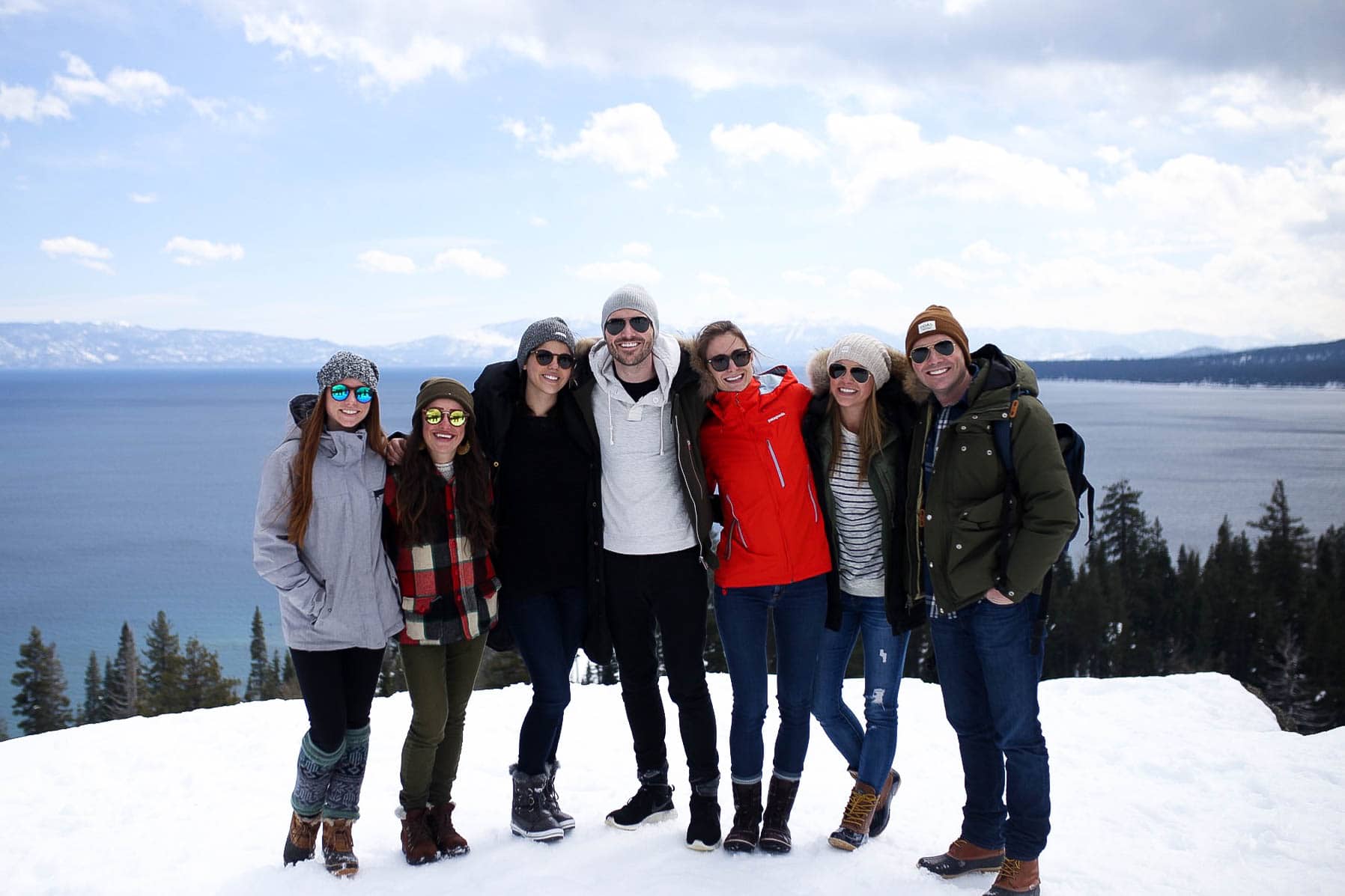 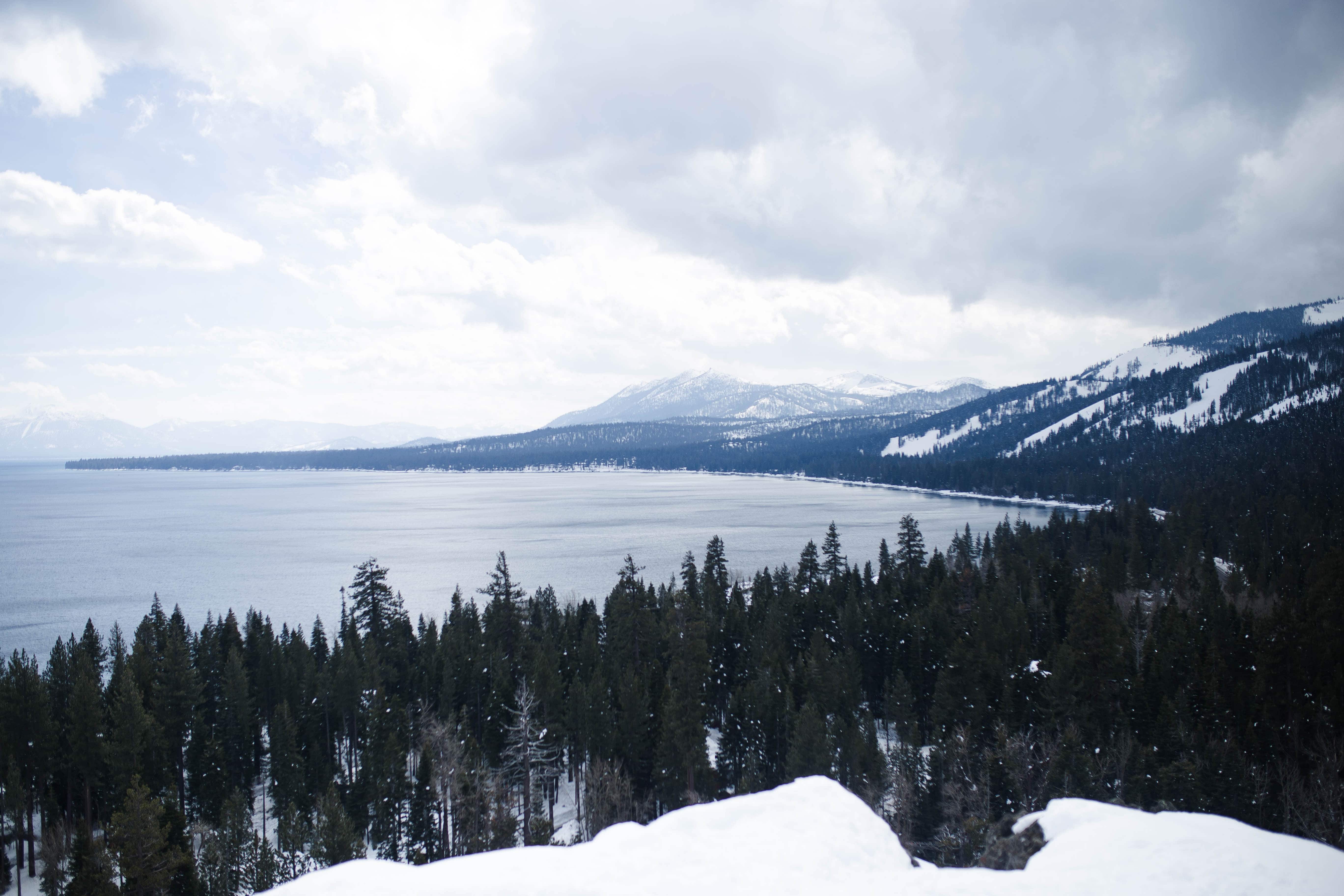 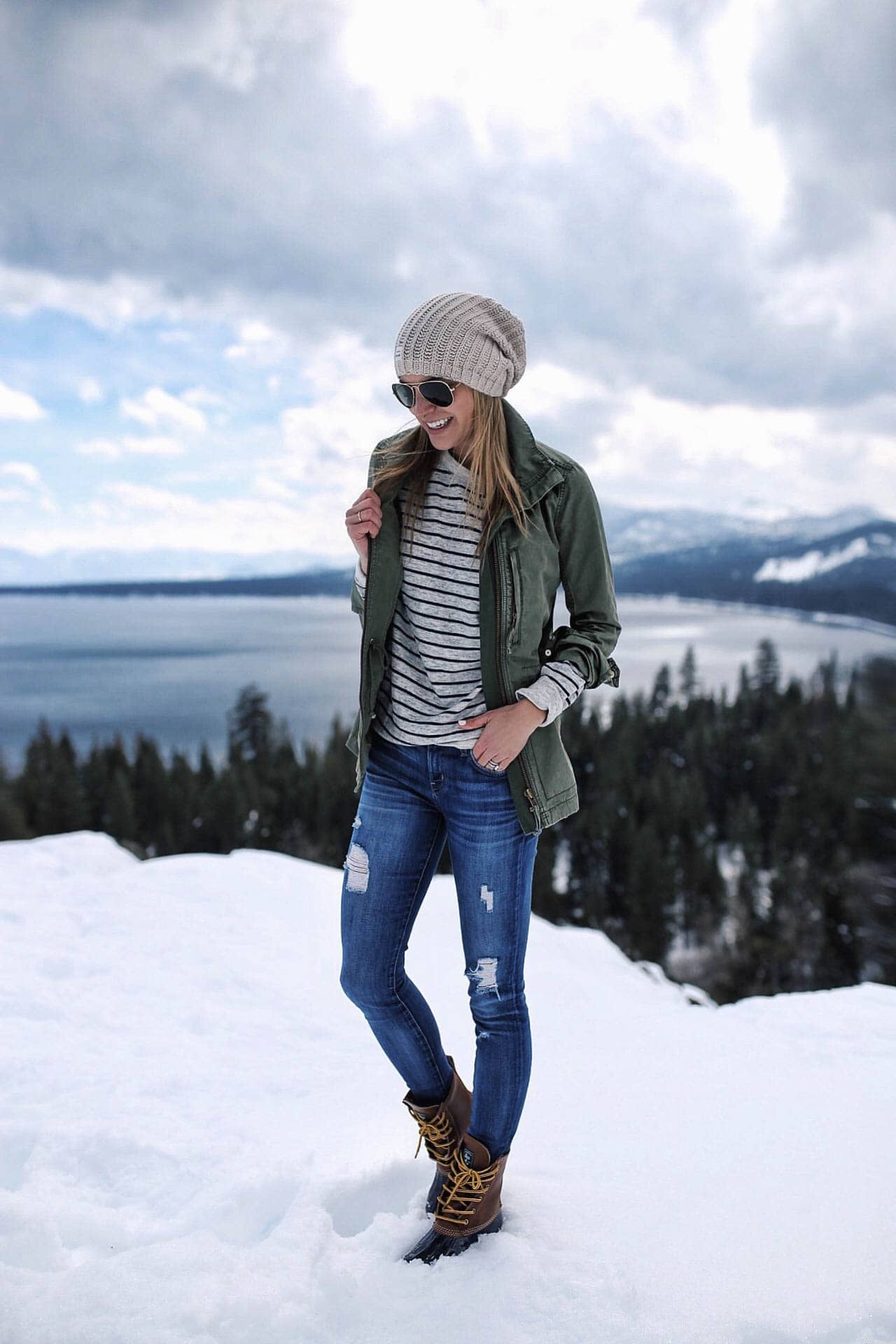 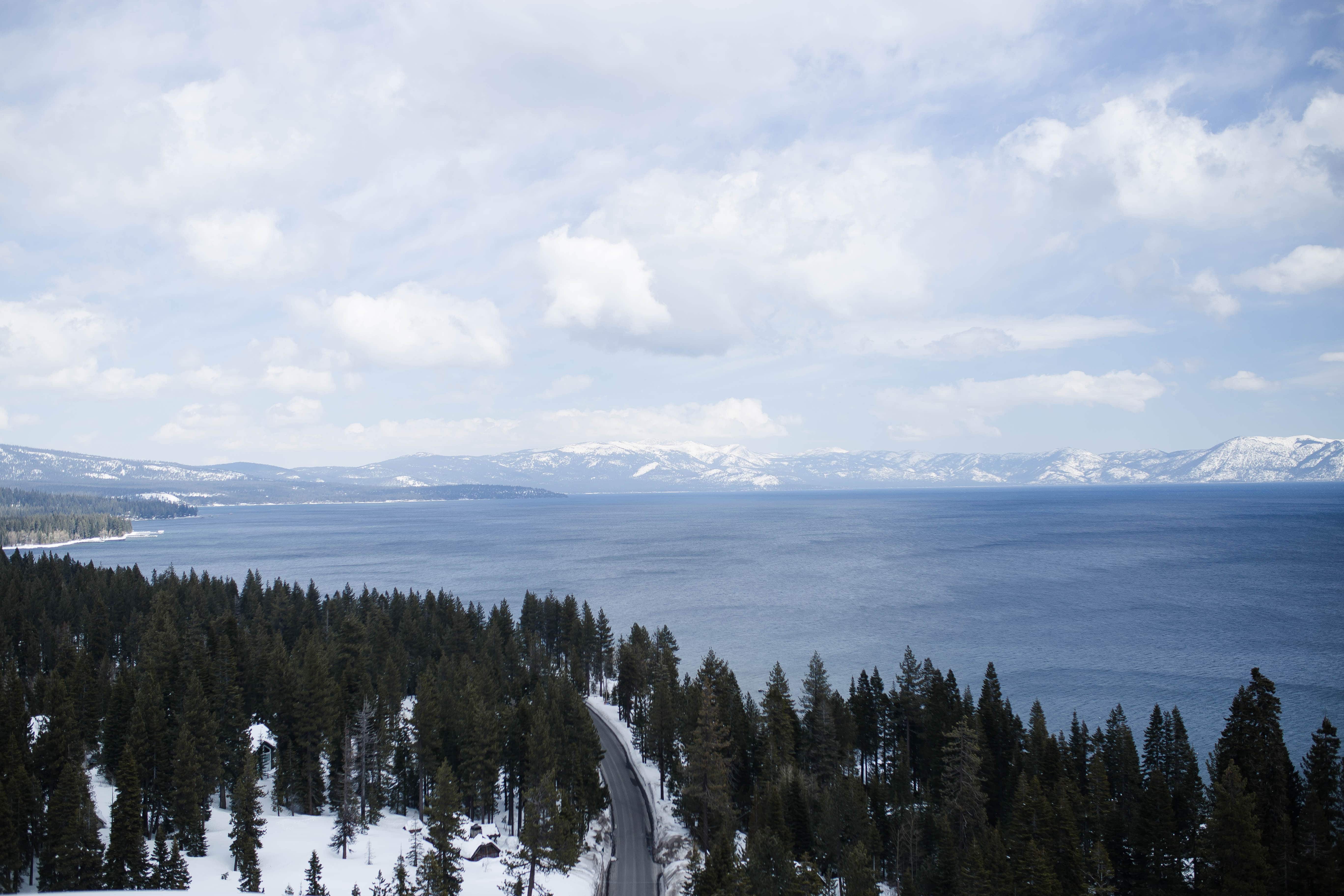 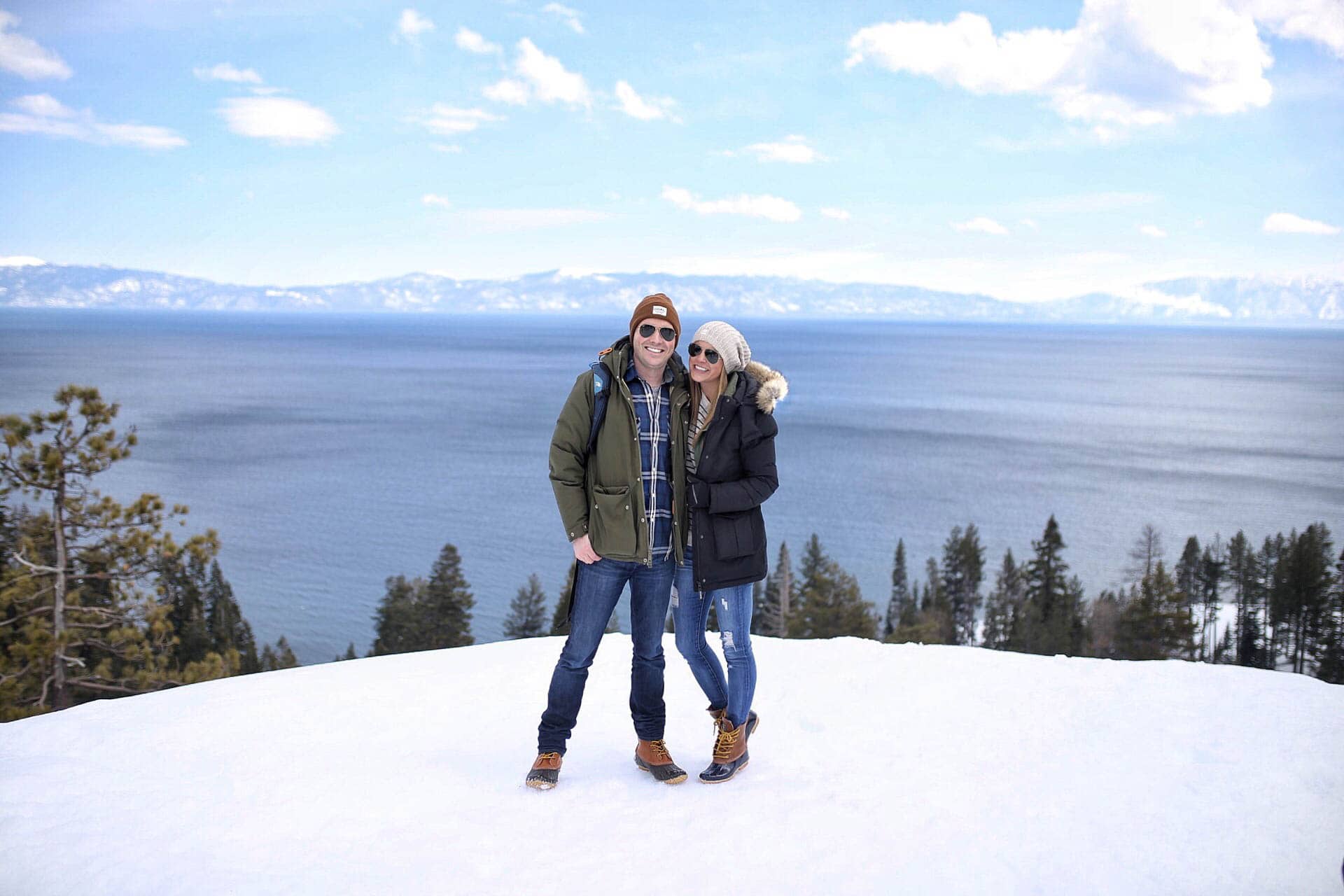 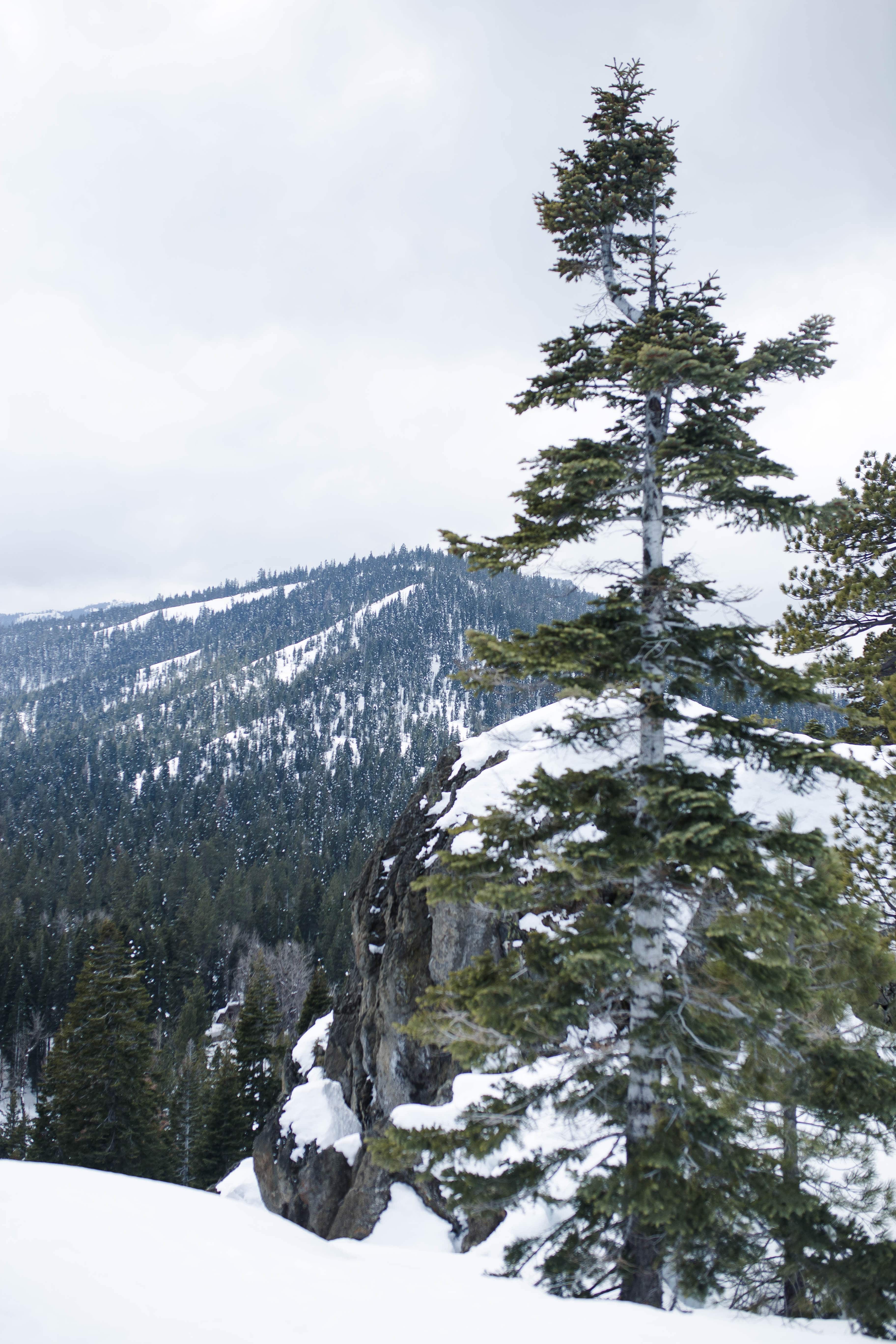 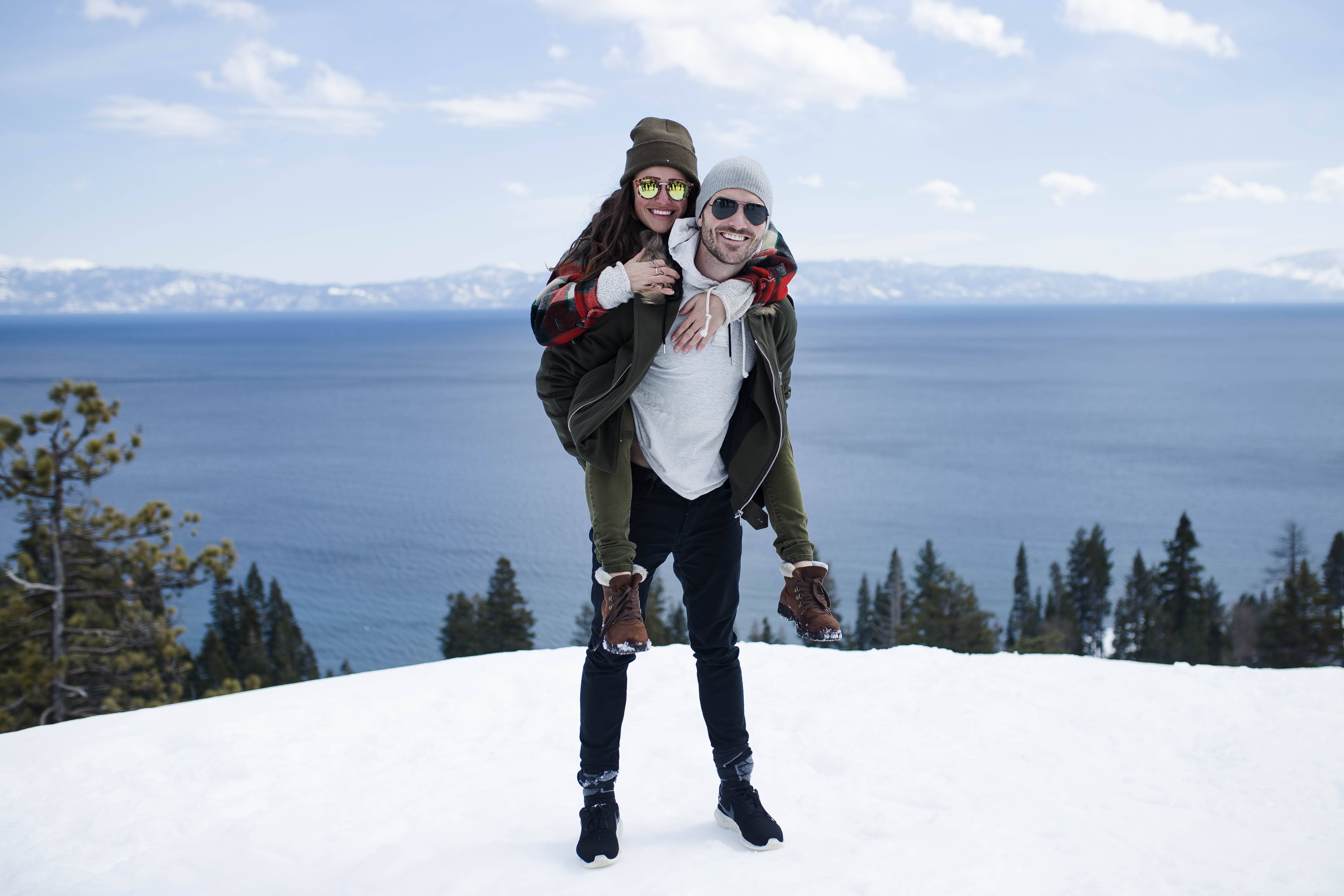 We also happened to be visiting during Snow Fest which included watching the Polar Bear Plunge into Lake Tahoe….those brave brave souls! Everyone heads to Garwoods to watch the plunge, hang out and a few thaw off in the pop-up hot tubs outside! Such a fun day and experience to watch. 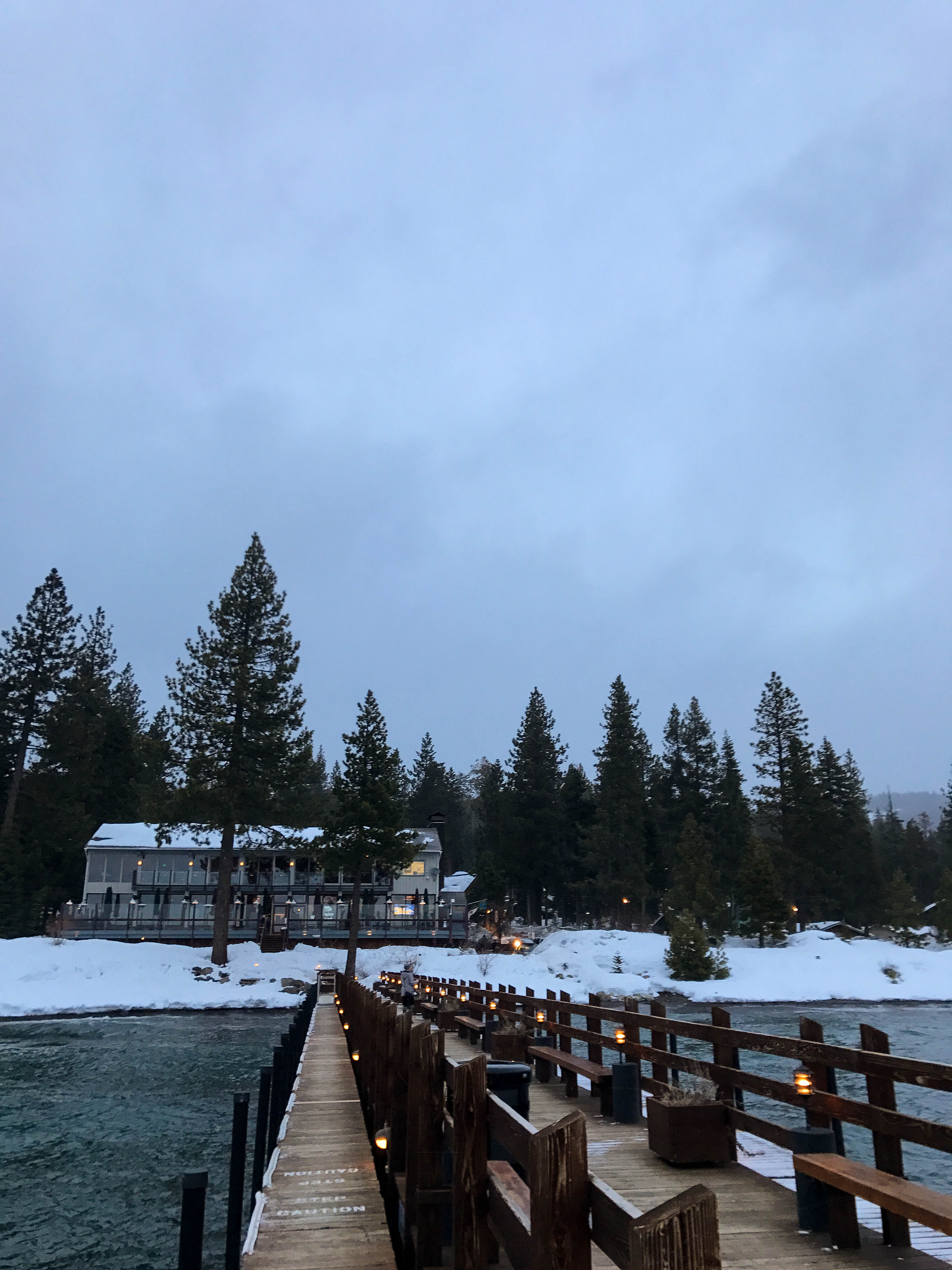 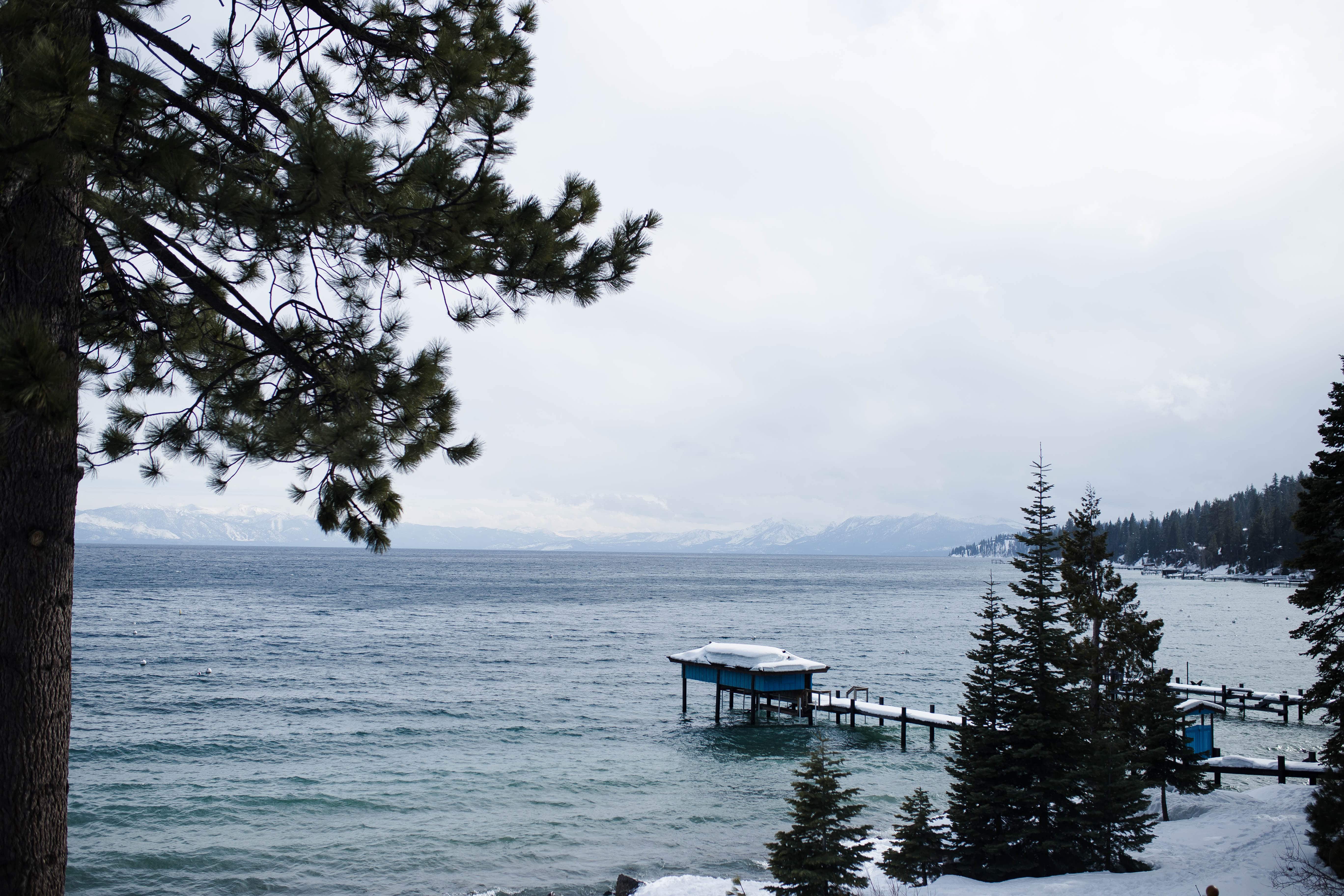 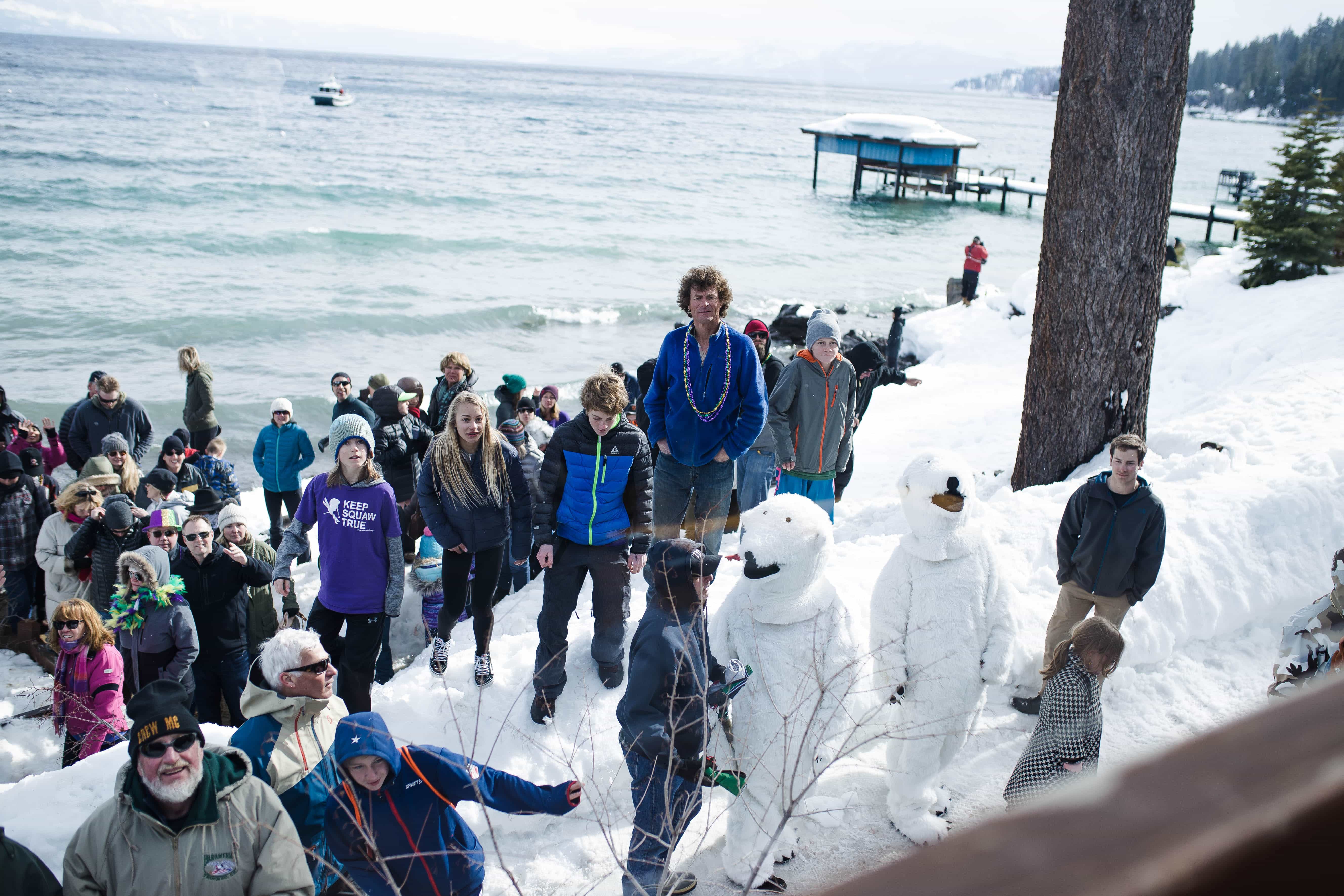 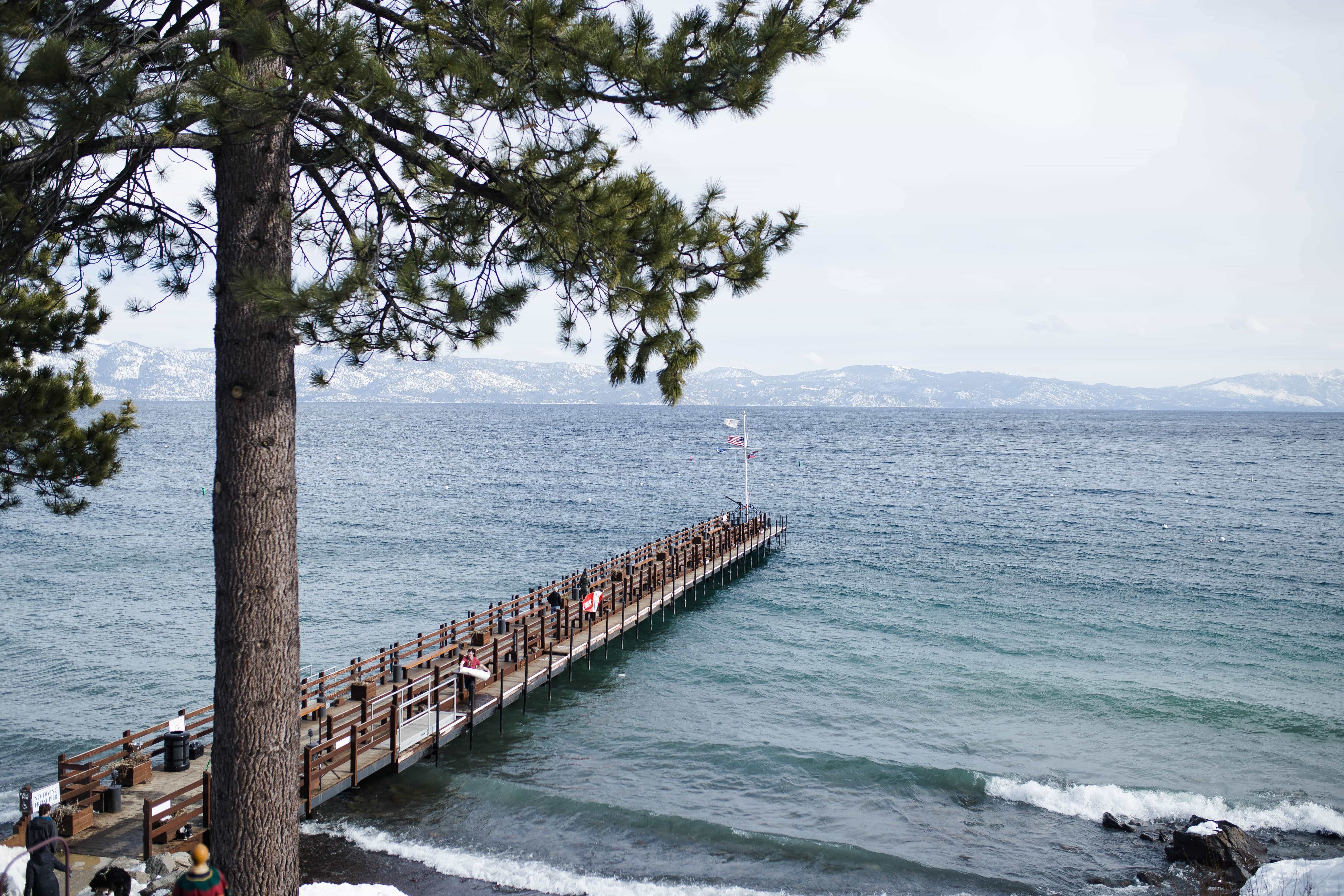